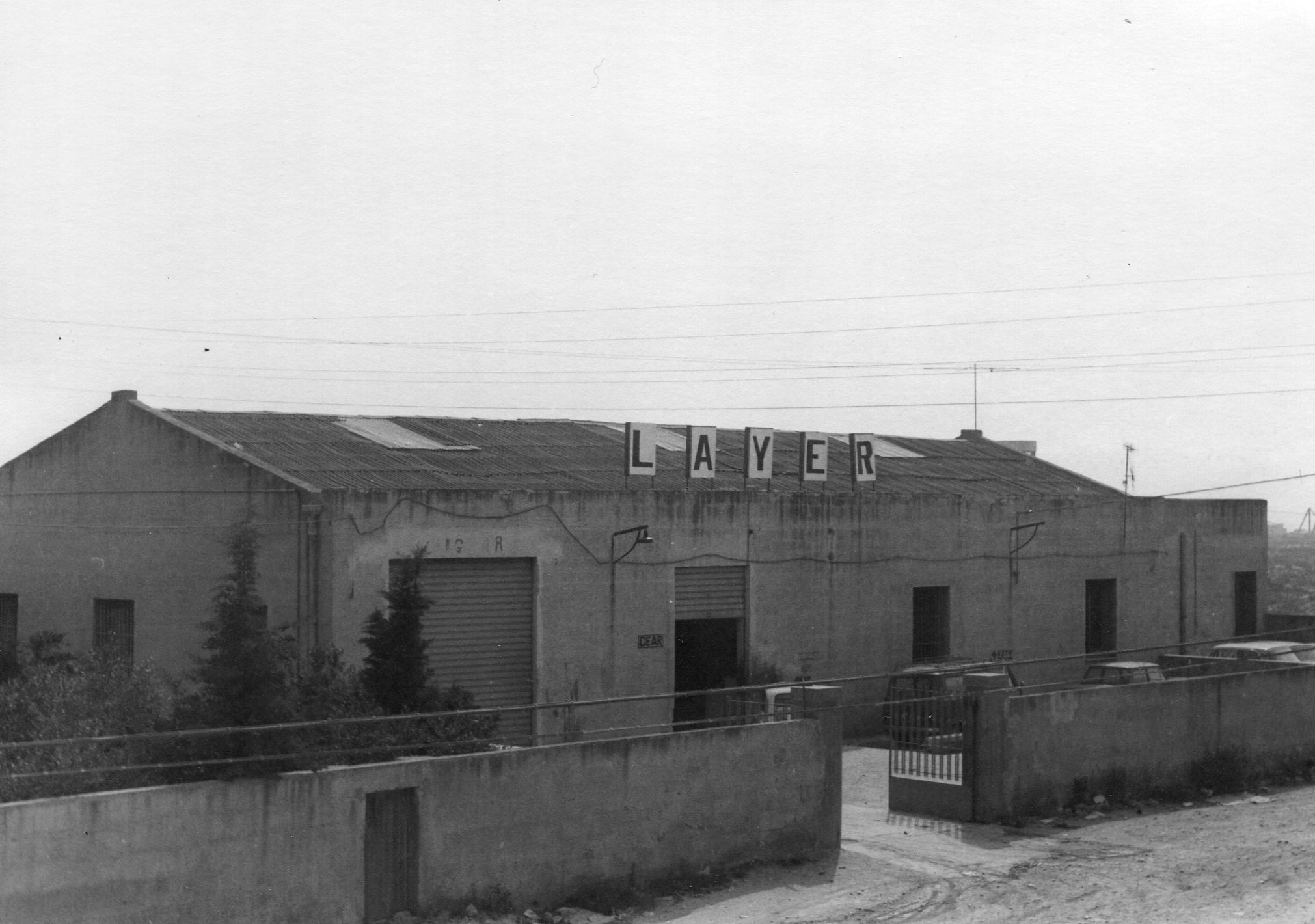 The 1960s: the founder’s training
Gaspare Culcasi, founder of LAYER ELECTRONICS, began working in the electro-technical field in 1960, attending training courses at the Scuola Radio Elettra where he obtained his first technical diploma.
After his first training experience within the famous institute, he then took part in the following courses and obtained the subsequent diploma.
After his training period, Gaspare Culcasi began to put his knowledge into practice and finally opened the private company LAYER ELECTRONICS in 1967, which later produced the first transformers and stabilizers for TVs and Radios.

The 1990s: the consolidation
In 1998, the company, which was still aiming for continuous development, developed a project which was approved and financed by the European Commission within the scope of the ESPRIT – Microelectronics program, along with the CRES (Centro per la Ricerca Elettronica in Sicilia – Centre for Electronic Research in Sicily): a new 3-Ph UPS completely controlled by microprocessors. They have also developed a 1-Ph UPS, controlled by micro-controllers and able to be monitored remotely for diagnostic purposes and failure warning alarms, in conjunction with said Research Centre.
In 1999, LAYER ELECTRONICS continued to develop the results along with the CRES thus beginning the planning stage for the new series of equipment made by LAYER ELECTRONICS, which are remote controlled. In the same year to improve the efficiency of its organization and working methods still further, LAYER ELECTRONICS has started on an internal restructuring programme which enabled it to achieve ISO 9001 Quality Certification. 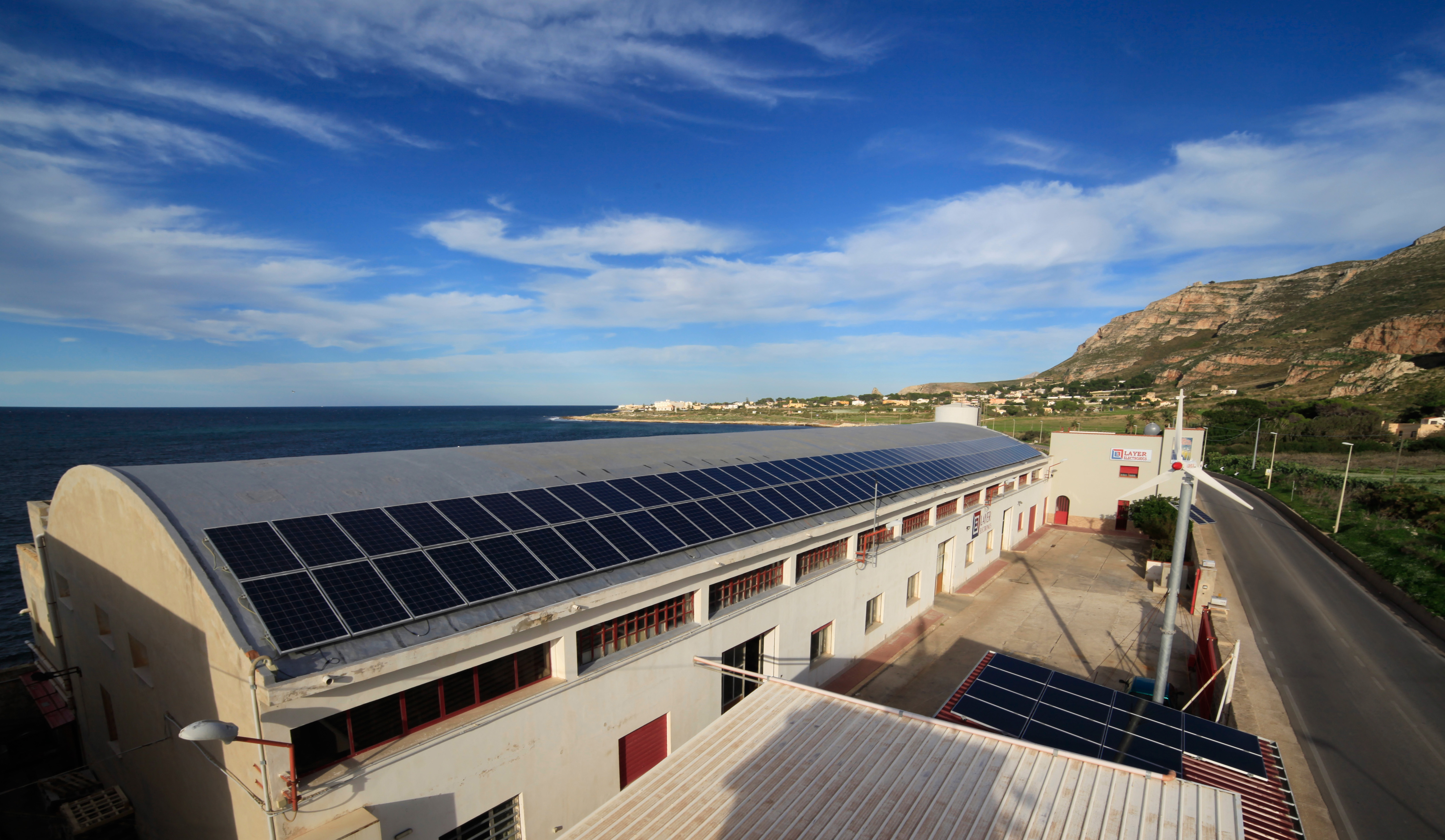 The 2000s: the development of the renewable energy market
In 2003, always careful to the environmental problems, LAYER ELECTRONICS developed an innovative project of inverters for grid connection supplied by photovoltaic cells or wind-power generators. Such systems will be in fact the solution for the future energetic world problems.
In 2007, continuing to develop products regarding renewable energies, LAYER ELECTRONICS introduced the new range of permanent magnets wind generators up to 20 kW.

The 2010s: the opening of foreign markets
2017 was a milestone in Layer Electronics history. Successfully completed the first 50 years, LAYER ELECTRONICS is ready now for the future.
LAYER ELECTRONICS implements huge updates to its AC & DC UPS and inverters, increasingly focused on the industrial, Oil&Gas and utilities markets, with their very stringent specifications.
LAYER ELECTRONICS also works on its internal reorganization, restructuring its production departments to significantly improve the productive capacity.

This website uses cookies so that we can provide you with the best possible user experience. Cookie information is stored in your browser and performs functions such as recognizing you when you return to our website and helping our team understand which sections of the website you find most interesting and useful.

If you disable this cookie, we will not be able to save your preferences. This means that every time you visit this website you will have to enable or disable cookies again.

This website uses Google Analytics to collect anonymous information such as the number of visitors to the site and the most popular pages.

Activate strictly necessary cookies so that you can save your preferences!